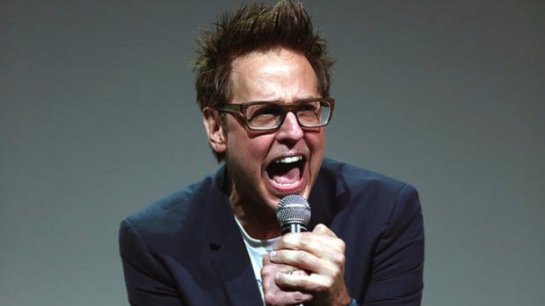 We may have seen this one coming after it was announced last year that James Gunn would be writing a new Suicide Squad film after being fired from Guardians of the Galaxy Vol. 3 for controversial tweets involving child rape. It is assumed that Gunn’s film, titled The Suicide Squad will be a soft reboot and will feature a brand new Task Force X. No idea of whether this will fit in continuity with David Ayer’s 2016 film or if Viola Davis will return as Amanda Waller.

This news will likely be divisive, as Guardians of the Galaxy is not the most popular movie in DC circles, and Gunn himself is even less popular after his controversial firing. Whether this is a good fit is, obviously, yet to be seen.

Either way, this is likely to be a topic of debate for some time. Stay tuned to Shanlian on Batman’s social media for more news as it develops.