Smoke rises from the Gotham Cathedral. A new Batman has been chosen. 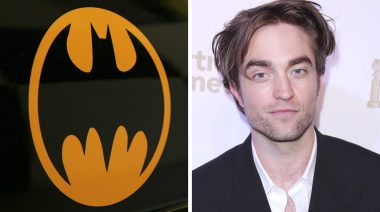 Last month, Variety reported that Robert Pattinson had been cast as Batman in Matt Reeves’ The Batman. However, that story was dampened when other outlets said that it was not official and that it was down to Pattinson and Nicholas Hoult. However, today Deadline has reported that Pattinson, who was thought to be the frontrunner, has been approved by Warner Bros. to star as Bruce Wayne in the upcoming film trilogy, set to start production later this year, or early next year.

For most, Pattinson may seem like an odd fit, as he is mainly known as the guy from Twilight. Those who follow independent film, though, will know that Pattinson has created an impressive resume’ as of late, starring in indie darling films such as The Rover, Good Time, and The Lighthouse.

Details about The Batman are sparse, but it is believed that the film will feature several members of the rogue’s gallery, in a detective noir story, including The Penguin and Catwoman, as well as Riddler, among others. The Batman is scheduled to release June 25th, 2021.