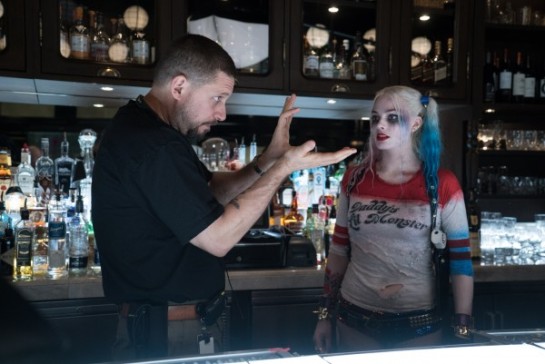 After the critics eviscerated “Suicide Squad” rumors have been circulating that we might be getting an ‘Ultimate Edition’ of “Suicide Squad” like we did with “Batman v Superman: Dawn of Justice.” Well David Ayer kind of put that rumor to bed for now anyway. Only time  will tell over the course of the next few months if the studio indeed decides to give audiences an extended version of the film on BluRay/DVD. Read Mr. Ayer’s comments before and take what you will from them.

“This cut of the movie is my cut, there’s no sort of parallel universe version of the movie, the released movie is my cut. And that’s one of the toughest things about writing, shooting, and directing a film – you end up with these orphans and you fucking love them and you think they’d be amazing scenes and do these amazing things. But the film is a dictatorship, not a democracy. And just because something’s cool and charismatic doesn’t mean it gets to survive the final cut. The flow of the movie is the highest master.”

My opinion of this, is that I actually hope that this was the final version of the film that Mr. Ayer put out. Let’s hope that the studio didn’t take the film away from him during the final stages of post-production like they did with Zack Snyder’s BvS. If WB did decide to do that and go that route with SS well then they are just shooting themselves in the foot for not allowing seasoned and talented director make the movies that he signed up to deliver.